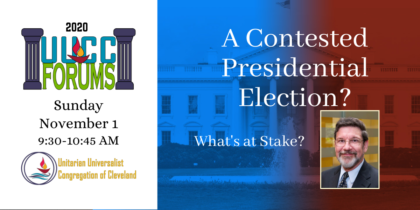 The November election is happening against a backdrop of unprecedented social, political, and economic challenges. Misinformation has been spread about the rarity of election fraud. Early winners cannot be announced in all states since approximately 40% of absentee ballots will not be counted till election day, a major factor in legally postponing official election results. If the incumbent president prematurely announces a victory, will the Supreme Court or the House of Representatives intervene and declare a winner? What might happen if the authority of the Constitution is not unilaterally recognized and accepted in this election?